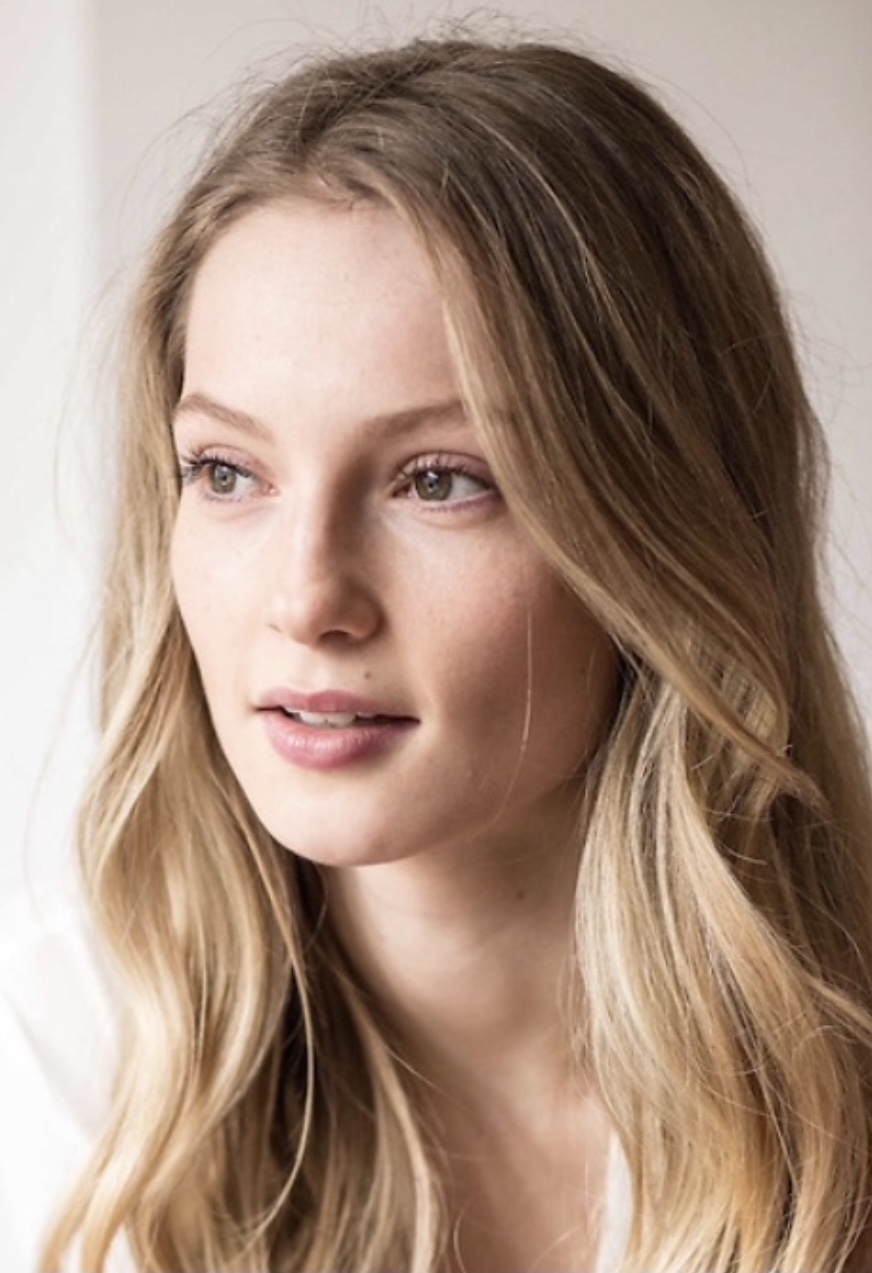 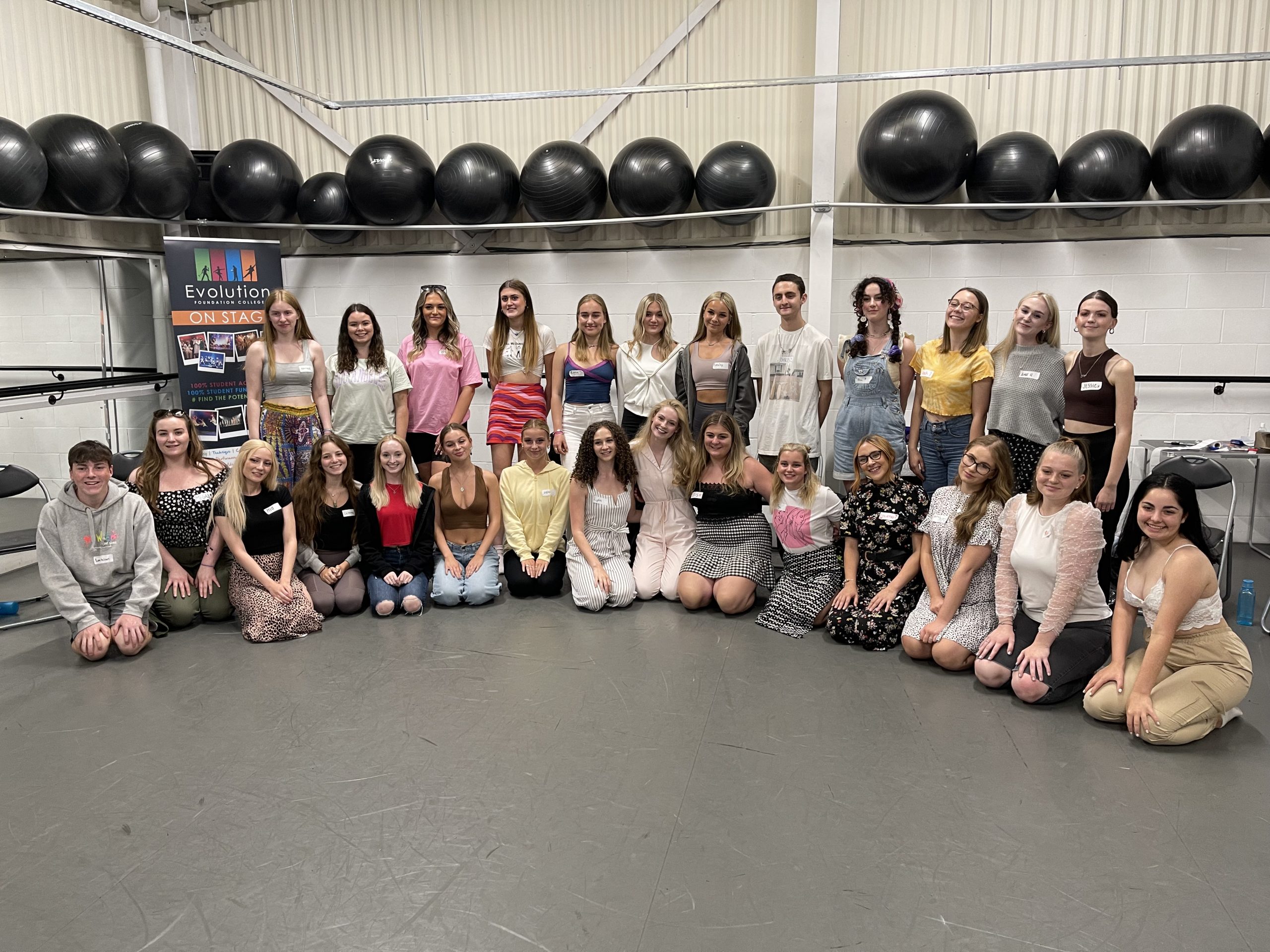 
Hannah was one of our Original 2013 Evo students, after Evo Hannah trained at London Studio Centre on the Degree course graduating in 2017 and has never stopped working since. Hannah was also the recipient of the Evolution ‘Student of the Year’.  Hannah is one of the most loveliest individuals you will meet and we are very proud and honoured to have Hannah as our Evo Patron. In addition, we also have the ‘Hannah Dodd’ scholarship, this is a 50% scholarship that will be awarded each year.

Just after Hannah graduated from Evolution, she was cast as the Principal Lead Dancer in the wonderful 2014 Burberry Christmas Advert starring Romeo Beckham.

Hannah is also one of the Top Models for the exclusive agency ‘Select Model Management‘ appearing as a featured model in TV commercials & advertising campaigns for top brands such as New Look, Top Shop, Babylis, Apricot, Olay & Burberry.

Hannah has featured in ‘The Heartless‘ Indie video, appeared in the Movie ‘Fighting with my Family‘,  in the Sci-fi series ”Pandora‘ , and the historical drama ‘Harlots‘ with Liv Tyler (Armageddon) playing the character ‘Sophia Fitzwilliam’ for the BBC.

In September 2021 Hannah was cast in the new movie ‘Enola Holmes 2‘ and is currently filming with Millie Bobby Brown (Enola Homes, Stranger Things), Henry Cavill (Superman, Mission Impossible), Helena Bonham Carter (Harry Potter). Filming began in October 2021 and we are so looking forward to watching it when released. 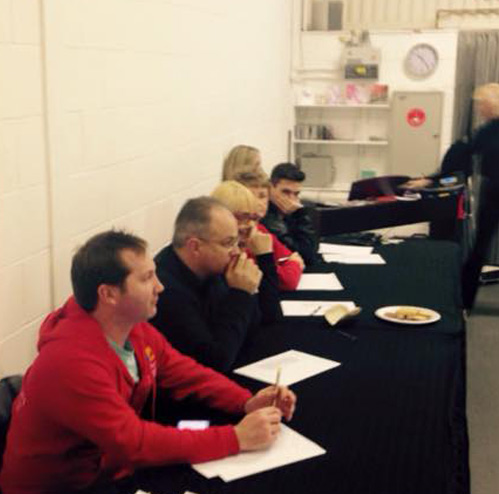 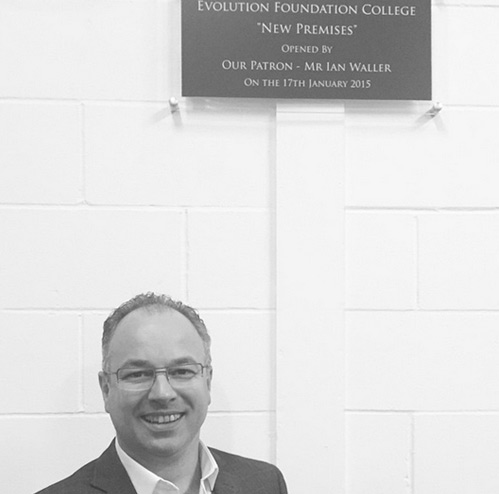 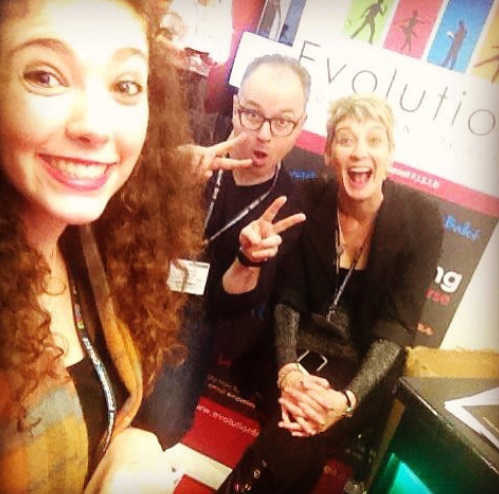 100% audition success rate with Full or Part funding being offered