Theatre credits: Thenardier/Swing cover/Grantaire/Bishop of Digne ‘Les Misérables’ at the Queen’s Theatre, Emcee in ‘Cabaret’, Archibald Craven in ‘The Secret Garden’, Doc in ‘West Side Story’ and Daniel Ovington in ‘How to Succeed in Business Without Really Trying’. During his time at Arts Ed, Spike created and played the role of Gregory Reed in the world premiere of the musical ‘Club Tropicana’. Other theatre credits include ‘Joseph and the Amazing Technicolor Dreamcoat’ (National Tour) in which he played the role of Gad and cover Butler. Spike then moved in to the West End with ‘Joseph’ where he played the roles of the Frenchman and Zebulin.

Most recently Spike filmed a commercial with Chris Moyles for XFM. 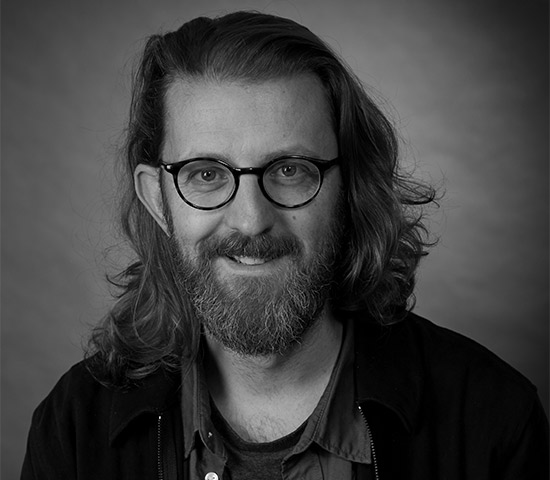