Shane has been training martial arts since the age of eight, winning multiple British titles in Jiu-Jitsu and Judo; Shane still competes today at International level.

‘Conditioning’ has been a big part of Shane’s training from a young age and he started ‘Crossfitting’ in 2009 whilst on-tour with the British Army in Afghanistan. On return from his final tour in 2012 Shane opened the 9th Legion Crossfit Gym providing ‘Crossfit, Brazilian Jui-Jitsu and Thai boxing classes. The gym boasts many English, British and European Champions.

Shane works to improve our student’s stamina so they can cope with increased workloads. Strength work is included to prevent injury, to improve body composition and to create strong movement patterns.

Balance and Posture are challenged with basic gymnastic movements. 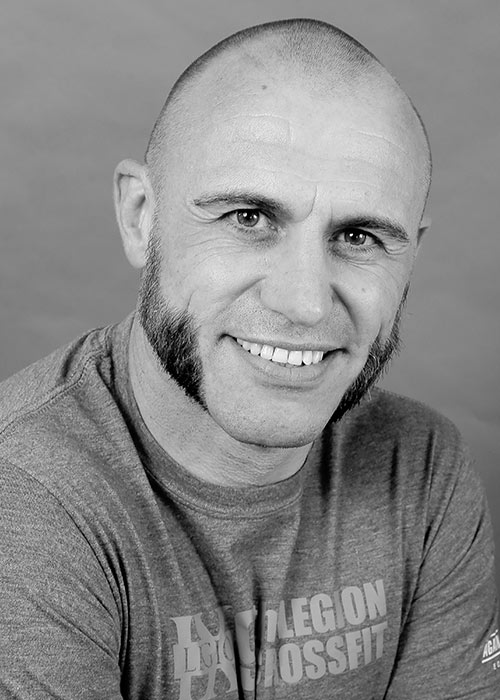