Jessica is a Classical Mat Pilates Teacher who started her career as a dancer. Jessica began dancing at the age of 4 in her home town Swindon at the Judith Hockaday School of Dance and Drama. She continued her training at Performers College, with a scholarship, on the musical theatre course, it was here that she was first introduced to Pilates as part of her training.

Jessica enjoyed several years in the performance industry before becoming a Pilates teacher. Her highlights include: Assistant choreographing and touring in “High School Rocks”, Touring “The Milkshake Live Tour” (Channel 5), Choreographing and playing Sally in “Treasure Island”, Choreographing “Fairytales of The Unexpected”, as well as thoroughly enjoying Pantomime seasons at Shoreham By Sea, where she played Jasmin, Norwich Theatre royal (2 years) where she understudied and played the evil Witch, and Hereford (3 years) where she was Dance Captain. Jessica has also enjoyed performing at Wireless Music Festival, London Fashion Week and Bristol Pride with Queen Of Hearts.

Jessica is looking forward to working with Evolution students with in Pilates, to help improve their core strength as well as educating them in ways to look after their bodies through training as well as through their careers. As well as working at Evolution Jessica also works at Tempo Pilates (Dynamic Reformer Pilates London) and PATS Pilates Milton Keynes, including back care work and one to ones. 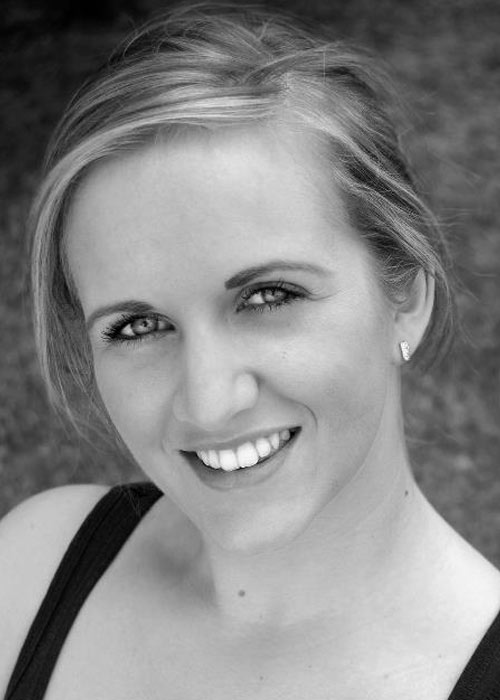