Aimee began dancing at the age of 3 at Susan Stephens’ Theatre School in Corringham, Essex, later known as Junior Performers. She then won a scholarship to Performers College where she went on to further her training, specialising in Dance Theatre. Whilst at college, Aimee also gained her ISTD teaching qualifications and was winner of the 2nd year award.

Upon graduating with a National Diploma in Professional Dance, she has appeared in numerous trade shows and charity events in and around London, including the Savoy, Dorchester and Grosvenor House Hotels.

She has also worked extensively as a ‘Renfield Rockette’ as both a performer and Assistant Choreographer.

Television credits include ‘Top of the Pops’ for Sam and Mark and Peter Andre, ‘Doctor Who: Darleks in Manhattan’, ‘Holby City’, 3 Mobile, Confused.com and Nationwide.

Theatre credits include WICKED (Apollo Victoria Theatre), THURSFORD CHRISTMAS SPECTACULAR, SPIRIT OF CHRISTMAS featuring The Osmonds (US Tour) and THE WIZARD OF OZ (Woodville Halls). Aimee is delighted to have been asked to be part of the Evolution Faculty from the beginning and looks forward to working with many future ‘Evo Kids’. 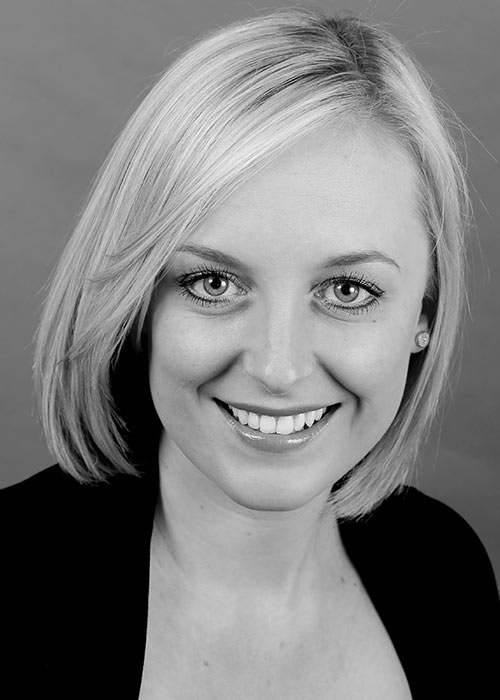